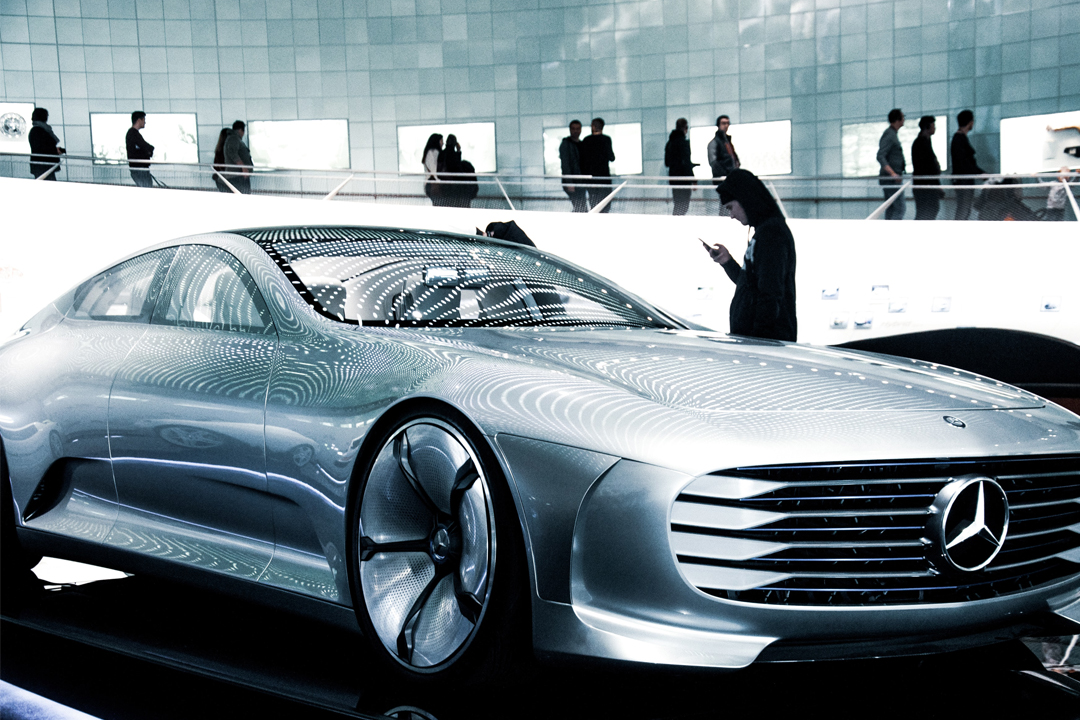 A LIGHTER TRANSPORT: THE IMPORTANCE OF WEIGHT REDUCTION AS A SUSTAINABILITY MEASURE

The future of sustainable, profitable and environmentally friendly transportation is getting closer every day thanks to the constant advances and innovations within the automotive industry. However, it has not been an easy journey, nor has it been obvious, because during the last two decades of improvement that the industry has undergone, decisions have had to be made that have marked the present.

If the genie of the lamp were to grant us a wish to build the best vehicle in the world, we would surely ask for more speed, better handling, or lower fuel consumption, but who would ask for less weight?

One of the main obstacles that the industry has been facing for decades is the constant increase in the weight of automobiles, but weight is the key to solving the puzzle of 21st century vehicles and transportation. This problem appeared 20 years ago, and surely in the future these two decades will serve as a warning to navigators about the three problems that hindered the sustainable and ecological transition that we must face today to continue with the progress in the industry.

The first piece of the puzzle was that people were asking for more equipped vehicles, with more comfortable seats, heated, luxurious, soundproofed cabins, surround sound systems and a long list of extras that we all wanted to include, but that would come at a high cost: increased weight.

The second piece was that automotive manufacturers saw that only vehicles that scored 5 stars in safety tests were sold in the marketplace, and for a while that was all that mattered, so they designed everything around those tests. Unfortunately, that meant adding even more weight to the vehicles.

Finally, the third piece of the puzzle is an irremediable consequence of the first two problems, and that is that after all, we discovered that our means of transportation… had become quite slow. Therefore, the most cost-effective option was to put in more powerful engines, with larger and heavier parts to withstand the new powers. Unfortunately, however, many years and changes later, the vehicle has become an economic, environmental, and social liability.

However, the industry is slowly changing due to various political, economic, and environmental factors, and especially thanks to the large-scale introduction of new materials that will reduce the overall weight of vehicles to comply with new regulations.

WHAT WILL WEIGHT REDUCTION MEAN FOR THE TRANSPORTATION AND AUTOMOTIVE INDUSTRY?

The “facelift” that these two industries will undergo will positively affect all other industries, as transportation vehicles will be able to reassemble lighter and less polluting engines, and even include electric batteries, which in turn will increase the range of these vehicles and reduce the number of polluting emissions and particles.

Not only that, by reducing the overall size of components, cargo space will be freed up, allowing more goods to be carried in the same volume as before, and with lighter vehicles we can once again have higher speeds, better handling and ride, lower fuel consumption and costs, and safer vehicles.

We are close to reverting the situation of the last two decades, thanks to the technological progress made by the appearance of new composite materials, together with the evolution and innovation coming from the automotive and aerospace industries, the problems and puzzles that prevented progress are being overcome, and a more sustainable, profitable and productive future is already in sight for all industries, thanks to the great changes that are taking place.